Obama in Munich – Air Force One

US President Barack Obama visited the 41th G7 Summit in castle Elmau. Air Force One arrived very early on June 7th, 2015. So I got out of bed at 4:30 AM on this wonderful Sunday morning and drove to Munich Airport (EDDM). Air Force One touched down at approx 6:30, half an hour early. Arrival was scheduled for 7 AM. What a luck, I have been there early enough. The President and his staff continued their journey to Elmau with VH-60 Whitehawk and MV-22B Osprey of Marine Helicopter Squadron One (HMX-1).

As Obama left in the evening of June 8th, I left work early and drove to the airport again. A second chance to make photos of Air Force One and several other planes. 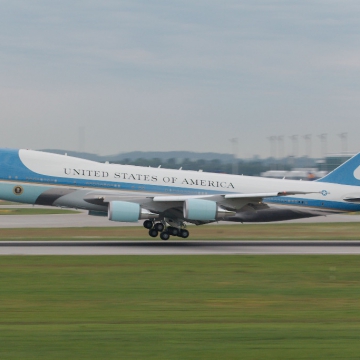 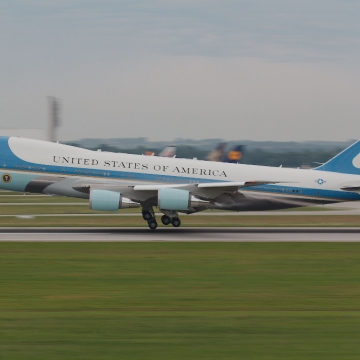 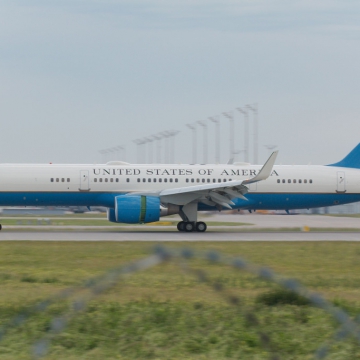 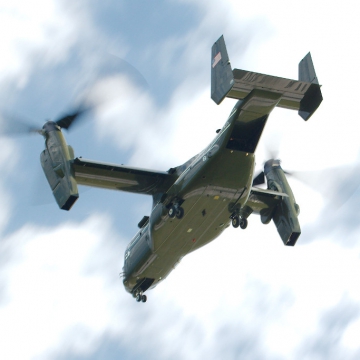 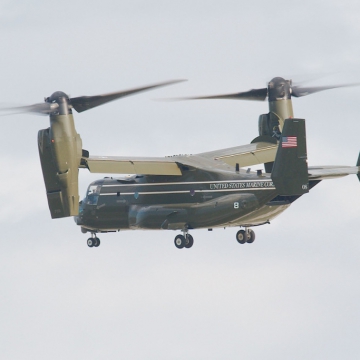 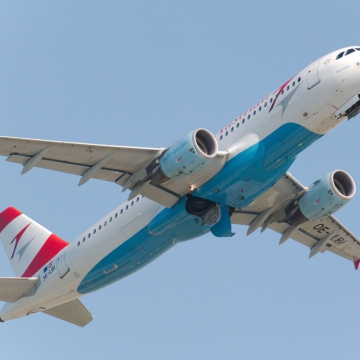 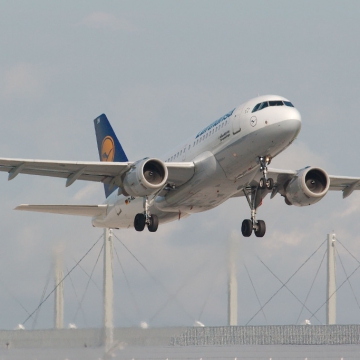 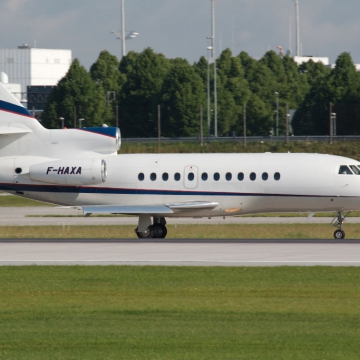 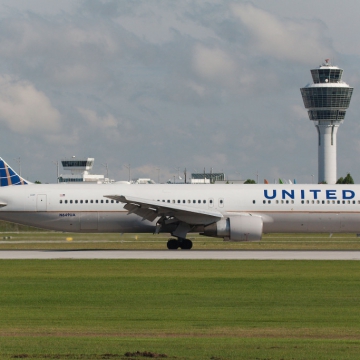