Since 2015, the German Armed Forces organize an annual open day called “Tag der Bundeswehr”. The forces open their doors for the public at several sites all over Germany. This year, one of the sites was Penzing airbase, home of Air Transport Wing 61 (Lufttransportgeschwader 61, LTG 61). The wing is equipped with the Transall tactical transport aircraft. It was also the last year of the LTG 61 as the wing is going to be disbanded at years end. Germany replaces the Transall by the Airbus A400M aircraft and a handful C-160 Hercules operated together with the French. With the replacement of the Transall comes a reduction of the total number of transport aircraft and the disbandment of LTG 61 (Penzing Air Base) and LTG 63 (Hohn Air Base). All remaining Transall aircraft will be operated by LTG 63 until their planned disbandment in 2021.

During the Tag der Bundeswehr in Penzing, the German Air Force welcomed approximately 51000 visitors. In the flying display, the German Air Force presented most of their planes. The display included the Sikorsky CH-53GS helicopter, Eurofighters, Tornados, the A400M and an Transall aircraft with a special silver painting. Additionally, historic transport aircraft like the DC-3 and the Noratlas have been in the air. On the ground, a lot of aircraft were in the static display including fighters, transport aircraft and helicopters. Not just German Air Force equipment but also aircraft from partner nations like the Netherlands. 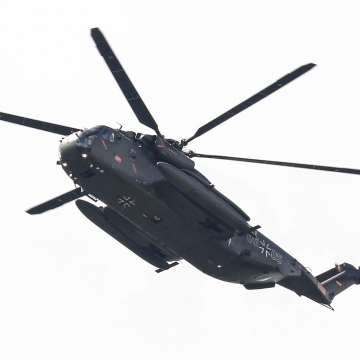 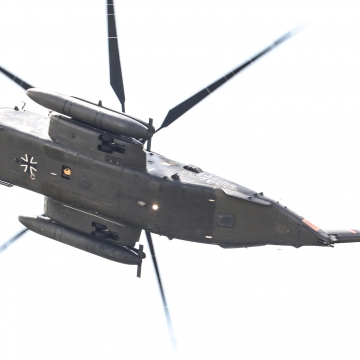 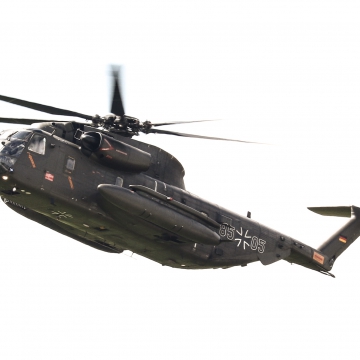 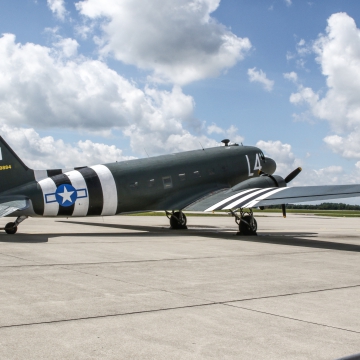 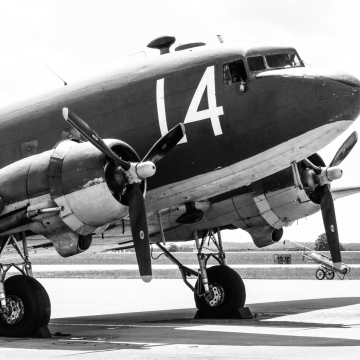 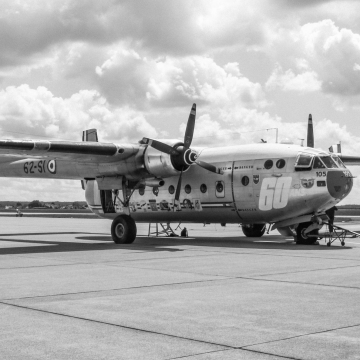 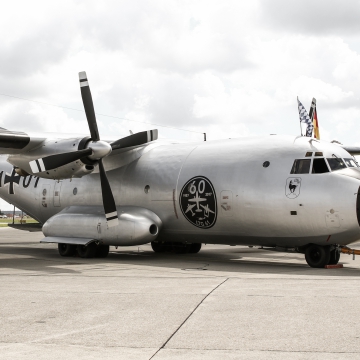 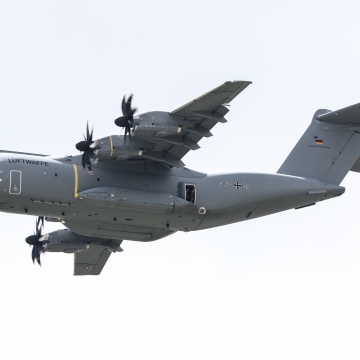 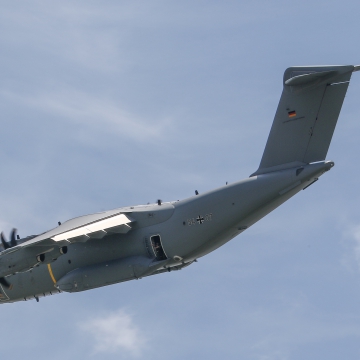 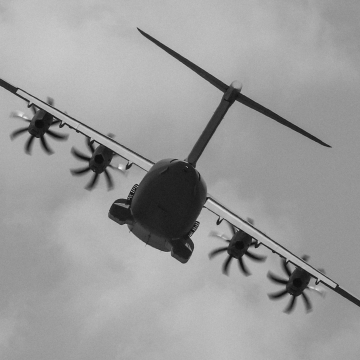 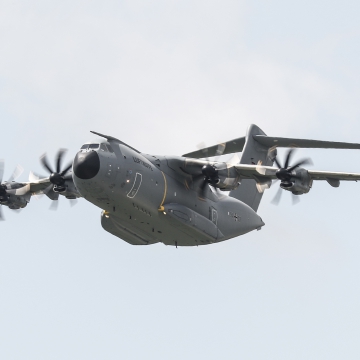 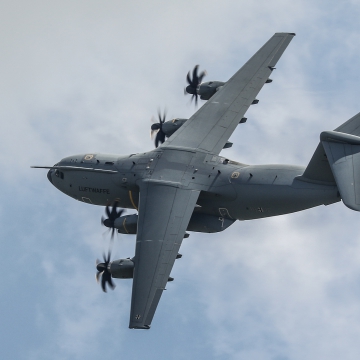 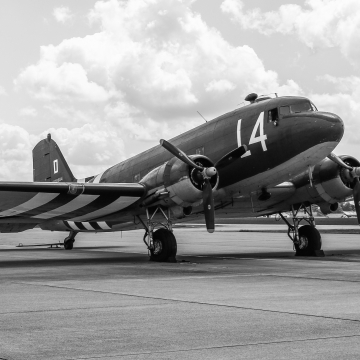 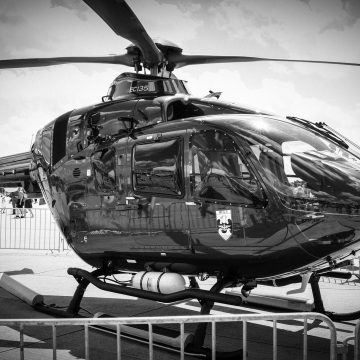 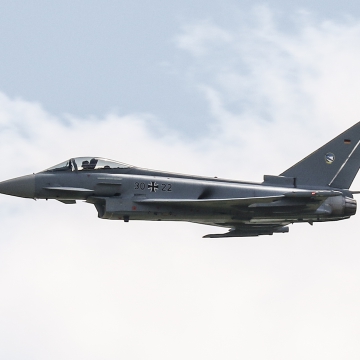 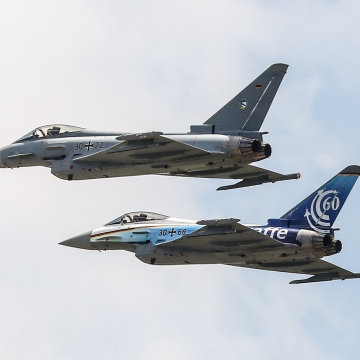