Even today the crime rate is very high. After 12 shootings in the last night, I stopped counting news reports on TV during breakfast. Maybe that’s the reason why Chicago became a film location for Batman Begins and the Last Knight.

I had just one day in Chicago. The highlight was a visit of the Chicago Blues Festival. A lot of blues bands were playing on several stages in the Millennium Park. A few guitarists changed between stages and were playing in different bands. The mood was unbelievable and I was very sad having just one day in that city.

It was hard to leave the Blues Festival but I wanted to see a little more of Chicago. So, I had a walk from the Millennium Park along the River-walk to the Navy Pier. Navy Pier is a 1 km long pier on the shoreline. It encompasses a small leisure park, gardens, shops, restaurants, and several other attractions. A great place to watch people.

Chicago is located directly at Lake Michigan, one of the fife Great Lakes of North America with a surface of 58,016 km². We had beautiful sunny weather but sometimes clouds draw through the city. Visibility became instantly poor and the temperature dropped. But the clouds disappeared as fast as they raised.

Finally, I made my way back from the Navy Pier to Central Station. As I already did several km this day, I decided to take a boat. Driving on the Chicago River in the evening was amazing. The skyscrapers got perfect light in the sunset.

Before I took the train back to my hotel, I had to try one famous Chicago dish: Chicago-style Deep Dish Pizza. A resident recommended me a very good restaurant called Giordano’s (223 W Jackson Blvd). It took a while until I got seated at the bar. It was very crowded but I enjoyed it. The pizza was not that big in diameter but I just mastered eating two slides. It tasted great but you cannot imagine of how much cheese such a pizza consists.

Just one day was definitely too short to explore this city. Enjoy the photos and maybe you will also get a chance to visit Sweet Home Chicago. 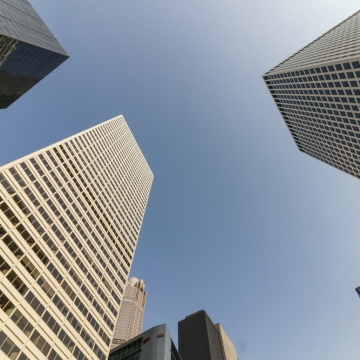 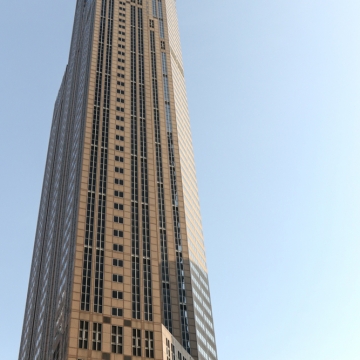 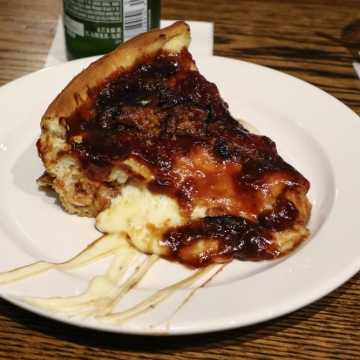 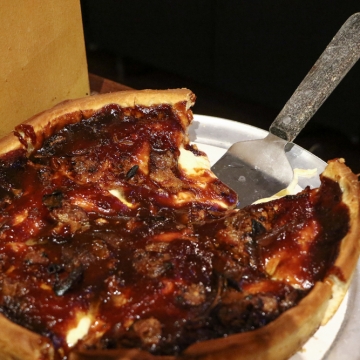 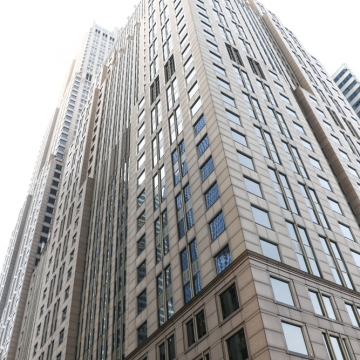 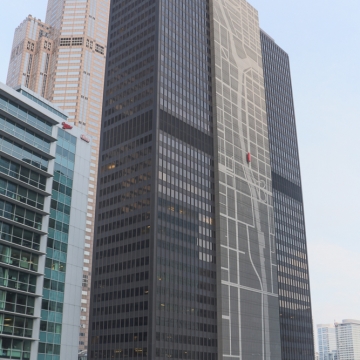 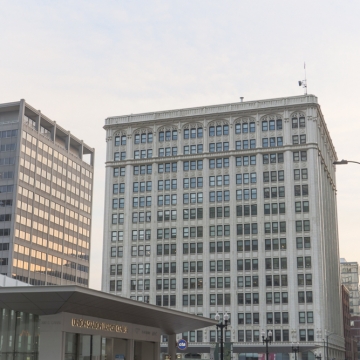