The Gentlewoman from the Slaughterhouse

Nice ladies, smart guns and cool hats are typical elements of Film Noir. In the classic period of Film Noir (1941-1958), movie critics mocked of these low-budget B movies. Important movies of this period were, for example, The Maltese Falcon (1941), Double Indemnity (1944) or D.O.A. (Dead On Arrival, 1950).

But what makes the Film Noir such exciting for a photography project?

There are a three basic elements that are essential for Film Noir. First, the Film Noir style requires low-key lighting which is a challenge to photographers. Second, shadows play an important role. Think about the tall shadow of the bad guy coming down a rainy street. Third, cigarette smoke, alcohol and rain are used to create the rough, imperfect and dangerous Film Noir world. 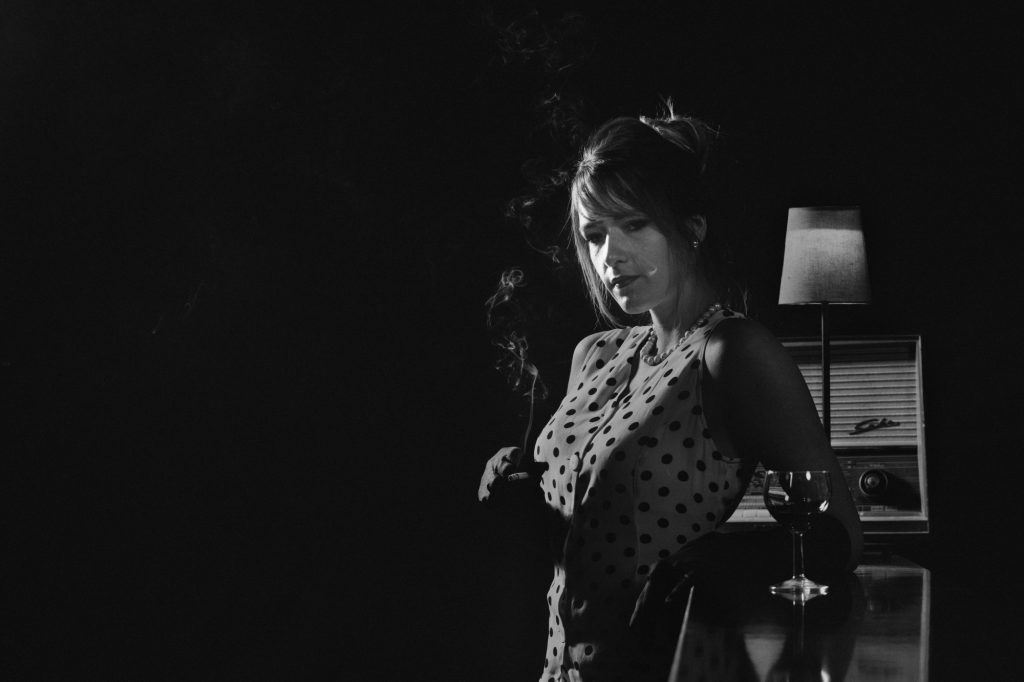 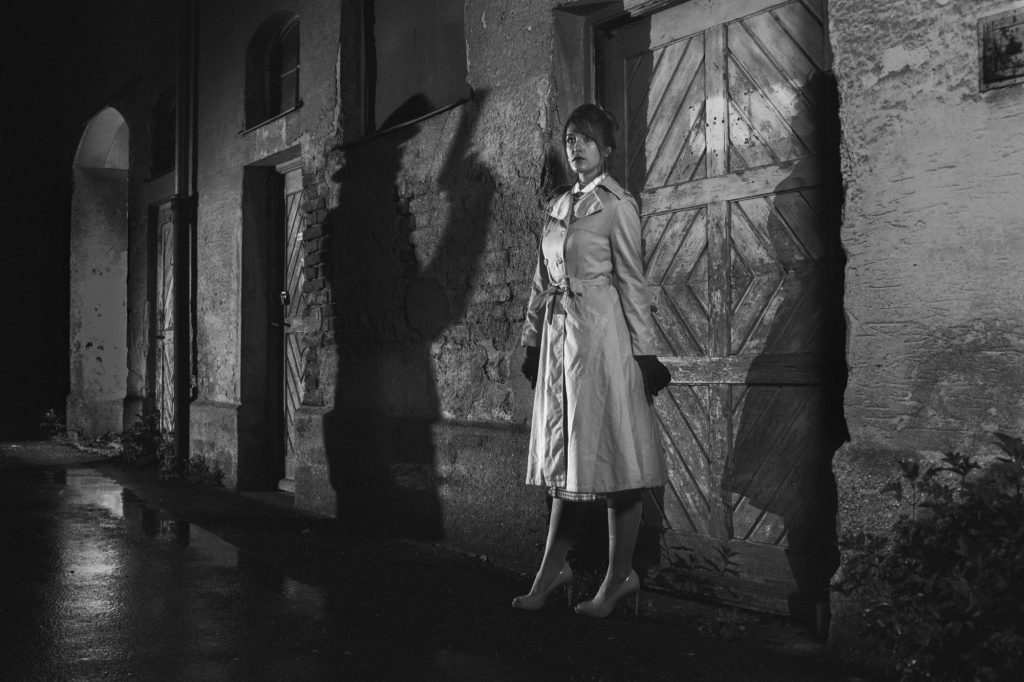 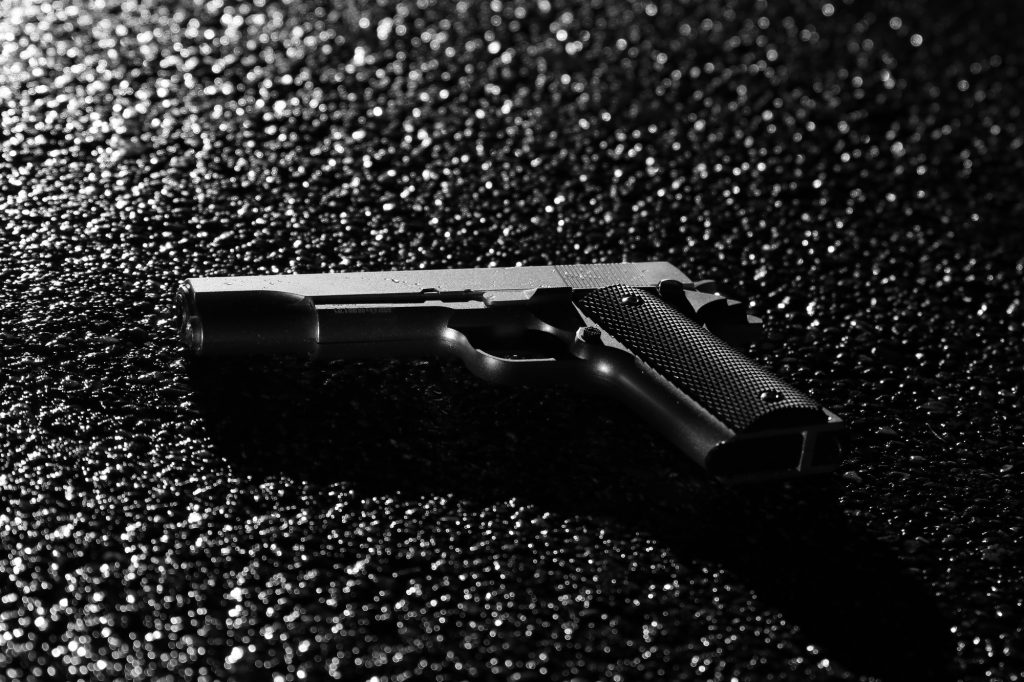 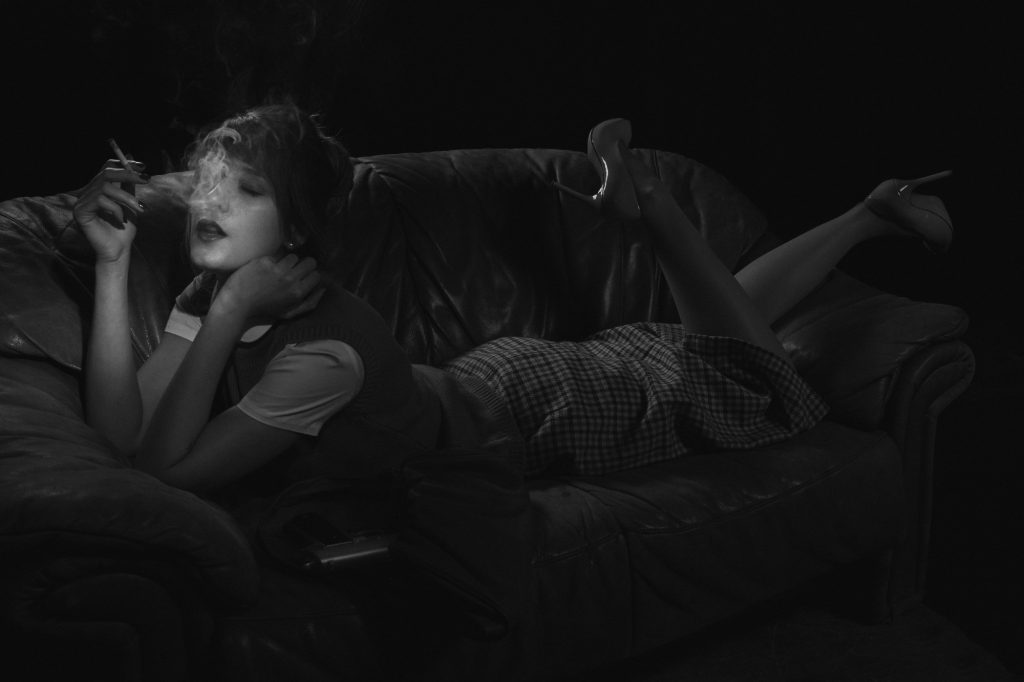 Roads of Vietnam
Break at the River